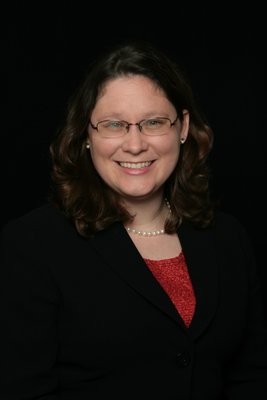 In this installment of “Meet our Mediators”, we get to know Ana Cristina Maldonado. You may already have met her as a mediator, or through her work with The Florida Bar Alternative Dispute Resolution Section, Craig S. Barnard Inns of Court, Palm Beach Hispanic Bar Association, Mediator Qualifications & Disciplinary Review Board, and her work with various mediation and dispute resolution training groups. Cristina epitomizes what it means to be diverse in experiences, skills, and interests.  The broad perspective that yields makes her well-equipped when arbitrating, and when mediating – something she started early in life.

I have said previously that curiosity is a trait of the most effective neutrals. Cristina’s environments and curiosity have led to diverse experiences that contribute to her right- and left-brained multi-disciplinary approach to life.  She was born in Venezuela to an Army brat mother and a Cuban-born father and grew up almost entirely outside the continental US.  Having attended high school in Chile, she attended Amherst in Massachusetts. Amherst accommodated her multiple interests by allowing her to study across several disciplines, in sociology, political science, and economics. After contracting for the Department of Labor, and receiving a Masters in Conflict Resolution, the desire to be closer to family drove Cristina south to Florida and to law school.

Cristina, who is trilingual, speaking English, Spanish, and Portuguese, serves as a neutral across a variety of subjects, too, including but not limited to family, first-party insurance, and commercial matters.

When not mediating, her hobbies include reading.  When asked about titles that have stuck with her, Cristina shared "A Wind In The Door" by Madeleine L’Engle, which is a companion book to "A Wrinkle In Time," and "Never Split The Difference, Negotiating as if Your Life Depended on It" by Chris Voss, which she uses as a resource when teaching ADR. I hope you enjoy learning more about Cristina. And, when you see her next, ask her to tell you about where she was when she saw the comet Hyakutake and when it is expected to return.

Cristina will co-present a Webinar in UWWM's CLE series at noon on Wednesday, June 23, 2021. For details and to register for "Recognizing and Dealing With Cognitive Biases in Mediation," click here. For more Meet Our Mediators features, please click here.