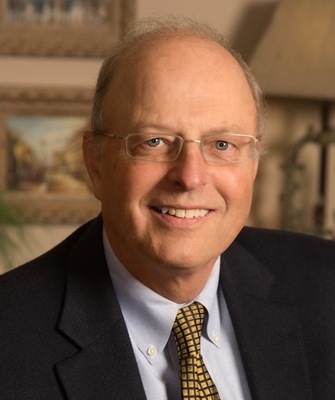 In this, our first 2018 installment of “Meet our Mediators”, we turn northward to Alabama and present shareholder George M. "Marty" Van Tassel. Marty joined UWWM in 2014 after having led the Mediation Center at Sirote & Permutt P.C. in Birmingham, Alabama.  Resident in our Birmingham office, Marty graduated from both the University of Alabama and the University of Alabama School of Law where he has served as an adjunct professor in mediation process and practice.  A very experienced mediator before joining us, and known to many of those who also use our Sunshine State-based neutrals, Marty was a litigator, representing both plaintiffs and defendants throughout Alabama’s federal and state trial and appellate courts. Marty has refined his skills through the most effective means possible – experience – and is sought after precisely for those traits that he identifies as those he has seen in the most successful lawyers. Please read on to learn more about Marty.