Shareholder Richard Lord has been with Upchurch Watson White & Max since 1999. He mediates and arbitrates cases nationwide. To schedule a mediation with Richard, please call his case manager, Cathy McCleary, at (800) 863-1462, or visit our online calendar. 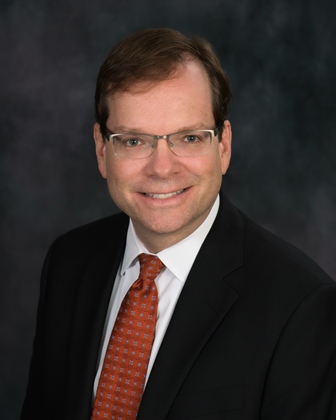 
This past year, I again served as co-chair of the ABA Section of Dispute Resolution Mediation Committee and helped to organize a number of Mediation Week events, reviewed proposed programming for the Spring Conference in Seattle and served as a judge for the National Advocacy in Mediation competition. I am also proud to have become a Fellow of the American Bar Foundation.

January saw the opening of our current West Palm and Miami offices bringing the number of our South Florida conference rooms to 21. I have enjoyed working in our West Palm, Plantation, and Miami offices and look forward to being there more frequently in 2016.

Here is a partial list of what some of my UWWM colleagues have been up to in 2015:

I am proud of all of our work enhancing the field of ADR and serving as effective neutrals.