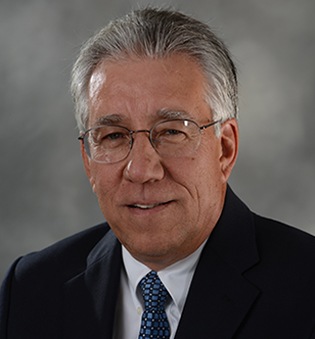 For the most current information and to coordinate or schedule, contact William Zei's case manager:

While attending college and law school, Bill was a sports writer and later an assistant sports editor for a South Florida newspaper. Upon graduating from law school in 1976, he was an associate and later a partner with Gibbs & Zei P.A., serving as associate general counsel for the North Broward Hospital District while also engaged in an active general and trial practice including trusts and estates, real estate and domestic relations.

From 1986 to 1993, Bill was an attorney/partner with Wicker Smith in Fort Lauderdale, where his areas of trial practice included medical, dental and legal professional liability as well as the litigating of wrongful death and personal injury cases. In 1993, Bill joined the law firm of Peterson Bernard where he was a managing partner and a senior trial attorney. He stayed in that position for 13 years until he "retired" in 2006.

Since 2007, Bill has been serving statewide as a mediator in all of the areas in which he practiced for 30 years as a trial attorney.

He has been married to Cathy since 1978, and the Zeis have two children.