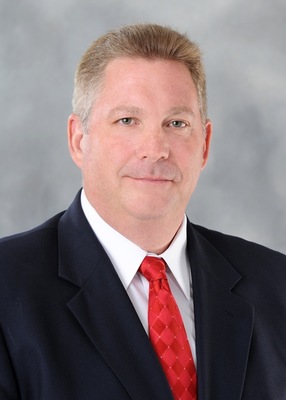 "Chuck's enthusiasm, energy, skill and overall professional performance, starting from scratch with us less than five years ago, is remarkable," John Upchurch, president, and CEO of UWWM said. Although Mr. Mancuso, who resides in Royal Palm Beach, has been a Florida Supreme Court certified mediator since 1994, he became a full-time neutral when he joined UWWM in 2013. Since then, he has conducted more than 1,000 mediations and was among the five Florida mediators who became members of the National Academy of Distinguished Neutrals in 2016. Mr. Upchurch added that this promotion comes in recognition of Mr. Mancuso's tireless efforts on behalf of the firm as well as his mediating acumen.

Prior to his mediation career, Mr. Mancuso litigated, for both plaintiff and defense, more than 2,400 cases to completion in circuits and federal districts across the state. One of his earliest successes, after admission to The Florida Bar at age 24, was litigating a multiple wrongful death action for recovery in excess of $2 million. He is a graduate of The Florida State University (bachelor's degree in criminology) and the University of Florida Levin College of Law.

Chuck's enthusiasm, energy, skill and overall professional performance, starting from scratch with us less than five years ago, is remarkable.

UWWM shareholders now number 10 among the firm's 36-panel members, which also include six principals. Mr. Mancuso's elevation was announced in the midst of plans to celebrate the reopening of the newly expanded UWWM office in West Palm Beach, which is his base.

For more information about Mr. Mancuso or to schedule a mediation with him, please contact his case manager, Cathy McCleary, at (800) 863-1462 or cmccleary@uww-adr.com.