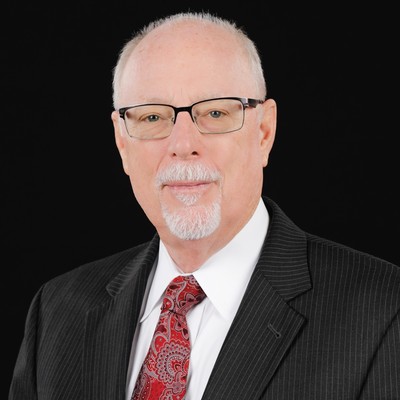 In this installment of “Meet our Mediators,” I interview Fred Lauten. I first met Fred almost 30 years ago and all along have considered him to be a true professional, keen legal mind and a good person. He has brought those attributes, and more, with him to Upchurch Watson White & Max, and I am pleased to introduce him to some of you.

When attending Rollins College in Winter Park, with intellectual curiosity and a desire to teach, Fred aspired to get a PhD in history. But thanks to a reality check on career prospects by the chair of the history department,  experience as a law firm runner while an undergrad and a theater class, he was drawn to attend law school at Villanova. Thus started the path that took Fred to the bench, where he rose to serve as chief judge of the 9th Judicial Circuit, and that has now brought him to Upchurch, Watson, White & Max.

In theater, attention to detail let Fred successfully portray someone else in a different place and time, and made him a successful member of the troupe – hitting the lines, emotions, and spots. It also serves as a useful trait in the game of golf, which Fred fell in love with at Bay Hill. Like Larry Watson, a founding principal of UWWM, Fred shares a love of the game of golf with his son. Fred’s family has been an integral part of his relationship with golf, which has included opportunities to play in Dublin, and to be a spectator at golf’s mecca – Augusta National.

Attention to detail, being prepared, behaving professionally and avoiding making things personal were the traits that Fred saw in the most effective advocates in the courtroom. He believes those same traits are seen in the advocates who are also most effective in mediation. His ability to manage the complex, made possible by his attention to detail, were also a hallmark of Fred’s time overseeing the complex commercial division in Orange County where he handled myriad matters including construction, M&A and shareholder derivative actions. Now, Fred mediates cases from the simple to the complex and appreciates both as opportunities to meaningfully help others.

Please read on to learn more about Fred.  And, if you are a golfer and see Fred on the links, please don’t hesitate to say hello.  Just don’t do it during his backswing.

For more of the inside story on our panel members, please see our "Meet Our Mediators" series.