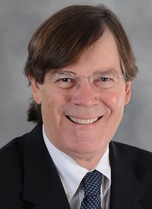 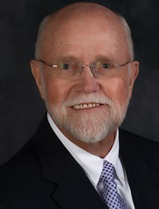 That afternoon, Howard spoke on "The Language of Mediation and Conflict Resolution." The workshop was designed to increase sensitivity to the subtleties and complexities of spoken interaction and their sometimes unintended effect on conflict resolution. "Language is an essential tool of conflict resolution," Howard said. "The mediator's management of spoken interaction can promote dispute resolution or drive a subconscious wedge between the parties." Through example and audience participation, this workshop also explored the areas of cultural metaphor and discourse analysis as they relate to conflict resolution.

The theme of the conference, which continues until Saturday, Aug. 13, at the JW Marriott Grande Lakes Orlando is "Dimensions in Diversity." The conference provides educational opportunities for mediators as well as continuing the DRC's goal of offering sessions on dispute resolution processes other than mediation. It focused on all forms of diversity: race, ethnicity, gender identity, sexual orientation, religion and culture, to name a few. Sessions were offered on new and emerging processes.