Class-Action Objectors Under Renewed Scrutiny from Bench and Bar 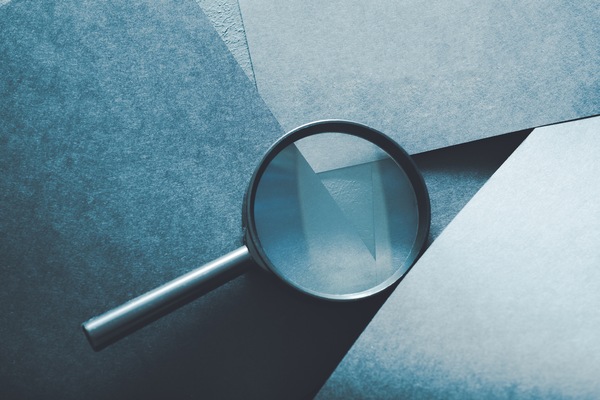 Courts also examine payments to those who agree to dismiss objections.

Recent rule changes and more aggressive scrutiny by courts and class action practitioners have put objectors to class-action settlements under a renewed spotlight.  Just last week, Southern District of Florida Magistrate Judge Jonathan Goodman ordered well-known attorney and objector Ted Frank to provide a list of cases in the last ten years in which his and his organization's objections to class action settlements have been struck, and instances in which he has been sanctioned, determined to lack standing, or denied an opportunity to speak at a fairness hearing. Magistrate Judge Goodman has also asked the settling parties to provide additional information regarding the benefits of the proposed settlement, which involves the marketing of a brain supplement product.

Frank and his Center for Class Action Fairness have a long history of successfully objecting to class action settlements, but critics deride his efforts as opportunistic or worse. The 11th Circuit recently rejected Frank’s objections to the $380 million Equifax data-breach settlement, upholding the district judge’s rejection of a plethora of arguments made by Frank attacking both the process and substance of the settlement.  Frank has indicated he intends to ask for a rehearing en banc to pursue his arguments further.

The 2018 amendments to Rule 23 dealing specifically with objectors also have led courts to closely scrutinize payments to objectors who agree to dismiss their objections. Rule 23(e)(5) now requires objectors to “state with specificity the grounds for the objection” and prohibits an objector from dismissing an objection or appeal for monetary or other consideration without court approval.  The 7th Circuit last year addressed specifically what it described as “objector blackmail” and required the disgorgement of payments made to objectors under circumstances that the court deemed unfair and inequitable.

Courts also have examined proposed class action settlements that objectors deem too onerous in terms of requirements for filing and prosecuting good-faith objections to a settlement, which courts acknowledge can serve a valuable role in the settlement approval process.

UWWM will continue to monitor developments in this and other class and mass tort actions, and will publish additional bulletins and updates for the benefit of its clients and colleagues.

The select mediators and arbitrators of UWWM’s Center for National Class and Mass Actions have decades of specific experience in class and mass actions and are uniquely qualified to assist you in resolving these legal disputes.  For further information and scheduling, please visit our website.