The Wrong for Which There Is No Legal Remedy 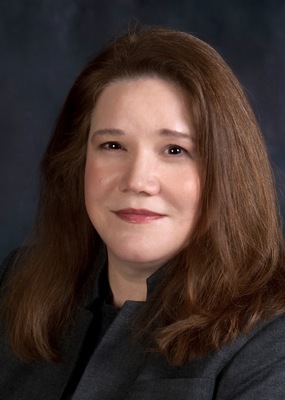 Delayed Discovery Doctrine applies only to intentional tort claims against the perpetrator of the sexual abuse.

Kimberly Sands, a partner with Upchurch Watson White & Max, has been a civil litigator and has been involved with difficult and complex disputes as litigator or mediator for over 30 years. To schedule a mediation with Kimberly, please call her case manager, Cathy McCleary, at (800) 863-1462, or visit our online calendar.

Numerous courts around the country have applied the delayed discovery doctrine to cases alleging childhood sexual abuse where the emotional response resulting from childhood molestation, “often coupled with authoritative adult demands and threats for secrecy,” may lead a child to deny or suppress such abuse from his or her consciousness.  See Hearndon v. Graham, 767 So. 2d 1179 (Fla. 2000).

In 1992, the Florida legislature amended the limitation period applicable to intentional torts based on abuse. The relevant provision currently provides:

95.11(7) FOR INTENTIONAL TORTS BASED ON ABUSE.—An action founded on alleged abuse, as defined in s. 39.01, s. 415.102, or s. 984.03, or incest, as defined in s. 826.04, may be commenced at any time within 7 years after the age of majority, or within 4 years after the injured person leaves the dependency of the abuser, or within 4 years from the time of discovery by the injured party of both the injury and the causal relationship between the injury and the abuse, whichever occurs later.

As a result, plaintiffs have argued that the language of section 95.11(9), essentially eliminating any statutory limitation periods for sexual battery victims under the age of 16, is broad enough to include a cause of action against a non-perpetrator. Section 95.11(9) provides as follows:

95.11(9) SEXUAL BATTERY OFFENSES ON VICTIMS UNDER AGE 16.—An action related to an act constituting a violation of s. 794.011 (sexual battery) involving a victim who was under the age of 16 at the time of the act may be commenced at any time. This subsection applies to any such action other than one which would have been time barred on or before July 1, 2010.

More on the Court’s decision in W.D. v. Archdiocese of Miami, in PART TWO