Global Class and Collective Actions on Rise in 2022

By Lance A. Harke (lharke@uww-adr.com) 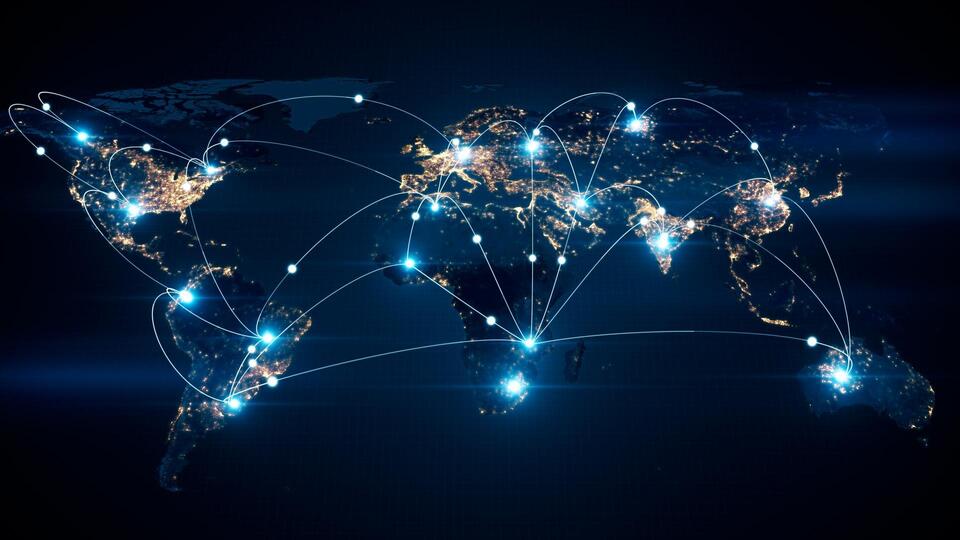 Since the first landmark decision by the Supreme Court of the United Kingdom in 2020 involving a massive “opt out” class of consumers, Merricks v. Mastercard, American-based attorneys, litigation funders, private market investors and corporations have shown an unprecedented amount of interest in the fast-growing market space of U.K. and European Union “collective actions” and the transforming legal landscape since that multi-billion dollar decision.

The significant role played by litigation funders in identifying and financing American-style class actions abroad has led to better due diligence, case selection, and the increased filing of a plethora of actions across the U.K. and Europe.  American-based law firms and corporations have been heavily involved in this “new normal” as regulators and courts strive to strike a balance between affording injured claimants redress while at the same time mitigating against perceived excesses in the American model.

These major changes have been echoed across the globe, particularly in Australia, Canada and Brazil, where American-style shareholder suits and mass tort claims have been steadily on the rise.

Mediation is a particularly effective method to resolve these claims, as demonstrated by its success in the U.S. and, increasingly, around the world.  Of course, we will continue to monitor developments in this fast-growing area and update our coverage as warranted.

The select mediators and arbitrators at UWWM’s Center for National Class & Mass Actions have decades of specific experience in class and mass actions and are uniquely qualified to assist you in resolving these legal disputes.  For further information and scheduling, please visit our website.