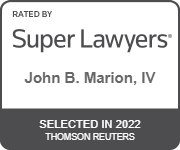 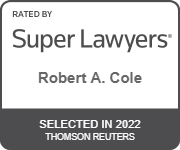 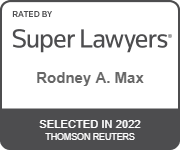 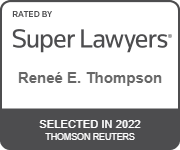 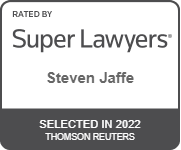 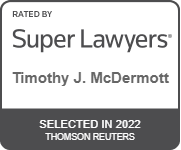 Six Upchurch Watson White & Max mediators, based from Miami to Jacksonville, have been named on the Super Lawyers Florida List, published today, June 24, 2022. All are repeat honorees in the Alternative Dispute Resolution category, having been recognized anywhere from six to 14 times each for both their work in private practice and in ADR.

John D. Jopling, who is new to the UWWM panel, was also selected for his work in Personal Injury Medical Malpractice: Defense, and Lance A. Harke, who joined the panel last year and is a member of UWWM's Center for National Class & Mass Actions, was selected for his Class Action/Mass Torts practice.

We won't publish names of those selected to the Mid-South Super Lawyers List until the embargo is lifted in November, but we have it on good authority that some of our Birmingham, Ala. mediators are included.