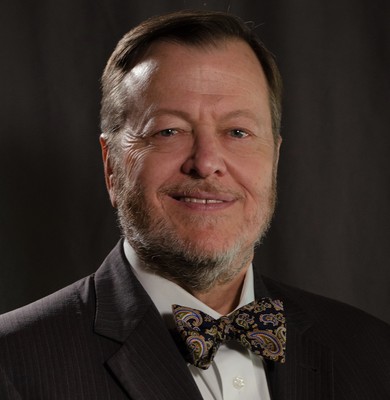 Decades as a trial advocate gave Mr. Jopling a deep appreciation for the values resolution and finality offered to litigants and lawyers. As he makes this transition, he will build on the opportunities he has had as a mediator to assist parties in creating those values for themselves.

"John has been a thought leader throughout his storied career," said John Upchurch, CEO and president of UWWM. "We are indeed grateful that he has chosen us to join us and look forward to offering our clients the benefit of his wisdom and creativity."

Mr. Jopling is a lifelong resident of North Central Florida. After completing his undergraduate degree at Furman University in Greenville, S.C., he graduated from the University of Florida Levin College of Law, with honors, in 1982. He spent a  year as a research aide at the Supreme Court of Florida and then joined Dell Graham. He served the firm as senior partner and president for the last 30 of his 39-year career there.

During his long career as a civil litigator, Mr. Jopling focused much of his practice on the defense of medical malpractice cases but was involved in a variety of other civil cases, including personal injury, civil rights, commercial and governmental liability. He served as lead counsel in scores of jury trials in North Central Florida, in both state and federal courts. He has maintained his certification in Civil Trial Law since 1991. Mr. Jopling has been admitted to the bars of the U.S. District Courts for the Middle and Northern Districts of Florida, the 11th Circuit Court of Appeals and the U.S. Supreme Court.

His skills as a litigator have been recognized by his peers. He earned an invitation and admission into the American College of Trial Lawyers in 2002 and remains active in the organization. He has been recognized for many years by Florida Super Lawyers®. He is a past president of the North Florida Chapter of the American Board of Trial Advocates.

Service to the Bar and his community has also been a focus of Mr. Jopling's career. He served on the Florida Bar Grievance Committee for the Eighth Judicial Circuit, the Florida Bar Committees on Professional Responsibility and Judicial Evaluation, in addition to twice serving as Special Counsel to the Florida Judicial Qualifications Commission. In his community, Mr. Jopling has served on the boards of multiple non-profits, as well as the vestry of Holy Trinity Episcopal Church. He has a particular passion for the preservation of Florida's natural springs, serving as a founding member and president of the Ichetucknee Alliance advocacy group and on the boards of the Florida Springs Council and the Florida Wildlife Federation.

To book a mediation or arbitration with Mr. Jopling, please contact his case manager, Kaitlyn Bond, at kbond@uww-adr.com or (800) 264-2622.