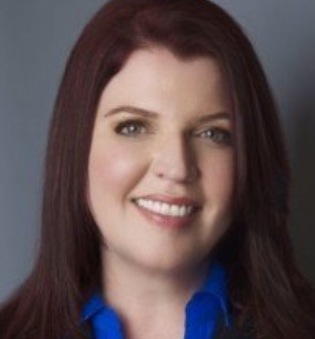 For the most current information and to coordinate or schedule, contact Renée E. Thompson's case manager:

Renée is a mediator from Ocala, Florida. She is an active leader in The Florida Bar and has received the Bar President’s Award of Merit twice while serving on the Board of Governors. She established a reputation at a young age as a high achiever, as President of The Florida Bar Young Lawyers Division and inaugural Chair of The Florida Bar Leadership Academy. She is an adjunct professor at the University of Florida Levin College of Law in the area of Practice Management and Technology, and has received the General Practice/ Solo and Small Firm Section’s Walter S. Crumbley Award for her contributions in the area of Practice Management. She has been married for 20 years to the Hon. Thomas “Tommy” P. Thompson III, Marion County Judge.