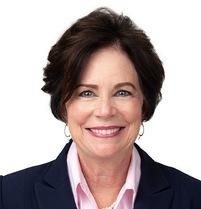 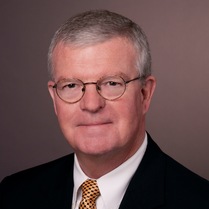 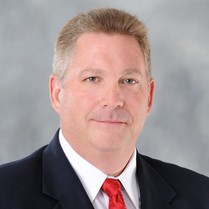 John Upchurch, UWWM's president and CEO, recently announced the news, adding, "We look forward to an early opportunity to join together to celebrate this significant event, and, in the meantime, extend our heartiest congratulations and warm greetings to each of our new members." Each has a notable career, both before and since joining UWWM, summarized below: