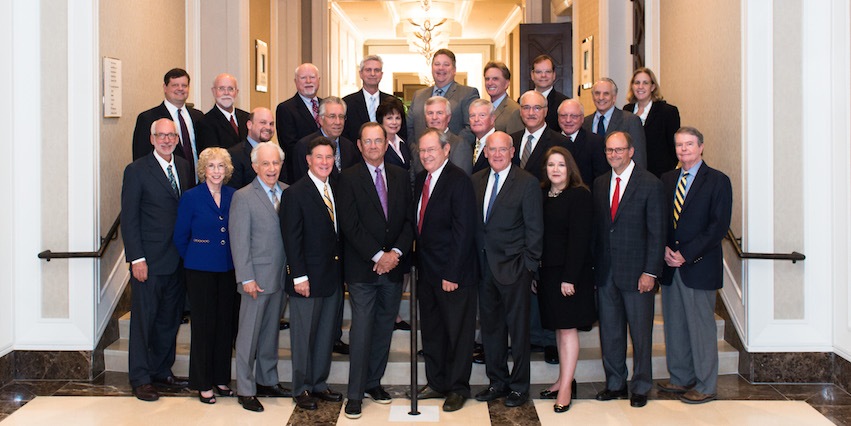 ORMOND BEACH, Fla., October 19, 2017 - A controversial speaking engagement today at the University of Florida in Gainesville and a state of emergency declared days in advance for Alachua County won't derail the plans of 19 mediators who are set to present an eight-hour educational program Friday at the university's Levin College of Law.

The college's Institute for Dispute Resolution invited the mediators, all members of Upchurch Watson White & Max's panel of neutrals, to deliver eight hour-long presentations months ahead of this week's events. Topics include, fittingly enough, "Defusing Volatile Emotions," as well as advanced communication and negotiation skills.

"A public appearance by white nationalist Richard Spencer began tensely, but mostly peacefully, at the University of Florida on Thursday as police, protesters and white nationalists gathered for a planned speech that prompted Florida’s governor to declare a state of emergency."

The mediators work throughout the country and are based throughout Florida. Their seminar surveys leading-edge thought on dispute resolution based on the experience of "a collective 250 years and 45,000 mediations," says organizer Robin K. Davis, director of the institute and senior legal skills professor.

More than 100 mediators and other attorneys seeking continuing mediation and legal education have registered to attend the following presentations:

The seminar is an American Bar Association Mediation Week 2017 event.