Stories From the Field: from Mediator/Arbitrator A. Michelle Jernigan

Michelle tells us about a challenging gender discrimination case she handled recently (“Jane” vs. “Acme Corporation”) following Jane’s termination by the company.

In November 2018, Jane attended a “first-class” company function where numerous executives and clients were being “wined and dined”.  Due to her long tenure with the company, Jane had developed many friendships with other company executives, both men and women. One of her close friends, Dan, was at the dinner party.

Jane decided that she would just have one drink at the party, as she was on medication that advised against drinking alcohol and could certainly handle one drink. Nevertheless, Jane became clearly impaired and was overly flirtatious with Dan. She was seen by clients touching Dan’s chest, leaning very close to him, and cupping his face in her hand.  Dan was visibly uncomfortable.  Having been a good friend of hers, he did not want to make it an issue, but simply suggested that perhaps she should leave the party, which she did.

The next day Jane admitted to feeling “hungover” and had a foggy memory of what happened. Several clients saw Jane at the party and reported to senior management that Jane “seemed to be drunk” and “acted inappropriately” with several of her clients and colleagues, particularly Dan. Following a cursory investigation, the company terminated Jane for her behavior at the holiday party.

Jane, 56 and married, had been with Acme for over 25 years. During that time, she had obtained her Master’s Degree in Business and had risen to become Senior VP in the Communications Department, with a salary exceeding $250,000 a year, plus bonuses and benefits. She was her family’s sole breadwinner.

Jane was aware that many men had acted inappropriately with women at company functions over the years and yet received minimal discipline. She was convinced that her discipline was overly harsh and believed that it was gender discrimination. If she were a man, she would have received a “slap on the wrist”.  Jane brought an EEOC claim against the company since she lost not only her current income, but enhanced retirement benefits she would have qualified for at the 30-year mark. Acme wanted to avoid the filing of a lawsuit and requested mediation to see if the parties could achieve a resolution before the matter became public record.

The primary legal issue discussed during an emotional eight-hour session was the comparison between how women and men executives were treated for similar offenses. Jane’s lawyer pointed out numerous examples supporting Jane’s position that the discipline was extreme compared to the discipline the men received. Acme’s counsel sought to distinguish every example to show that the acts committed by the male executives were not as egregious.

Due to Jane’s high salary, her bonus, and the rich benefits package she had, her opening offer at mediation was just under one million dollars. The company offered $50,000. By 6 p.m. the parties were tired and the momentum in the negotiations had come to a grinding halt. Due to Jane’s desire to avoid an all-or-nothing outcome, and Acme’s desire to avoid negative publicity, the parties agreed to continue with the negotiations by phone and email under Michelle’s guidance.

Over the next three months, the lawyers and Michelle continued to negotiate. Finally, after about 10 more hours of mediation, they settled; resulting in one of the most generous employment settlements Michelle has ever experienced. Jane had secured new employment, and some of her hurt feelings resolved. She was looking to move forward. Acme had obtained additional authority and paid more in settlement monies than it wanted to, but believed it was necessary due to Jane’s status and tenure with the company. Jane accomplished her objective by having her grievance recognized and receiving enough money to move forward without too much sacrifice. Acme accomplished its objective to keep this matter confidential by settling the case prior to any lawsuit being filed.

This case underscores the importance of patience in working through emotional issues threatening negotiations at the beginning of the mediation process. Secondly, it illustrates the importance of maintaining optimism and encouraging parties to continue to engage in discussions and negotiations. Thirdly, it demonstrates the role that perseverance plays in conducting ten additional hours of discussion and negotiations. Finally, it emphasizes the role the mediator plays in guiding clients towards their goals of emotional healing (Jane) and avoidance of bad publicity (Acme).

This case involved a myriad of scheduling challenges throughout, and the silent heroes are the ladies who seamlessly organize and maintain calendaring, document management and client communications throughout.  Knowing that staff is behind the scenes managing the logistics gives the mediator the ability to focus on the issues, the interpersonal dynamics, and guide the parties toward resolution.  Your invaluable support is what gives us the security and strength to stay the course.  We couldn’t do it without you! 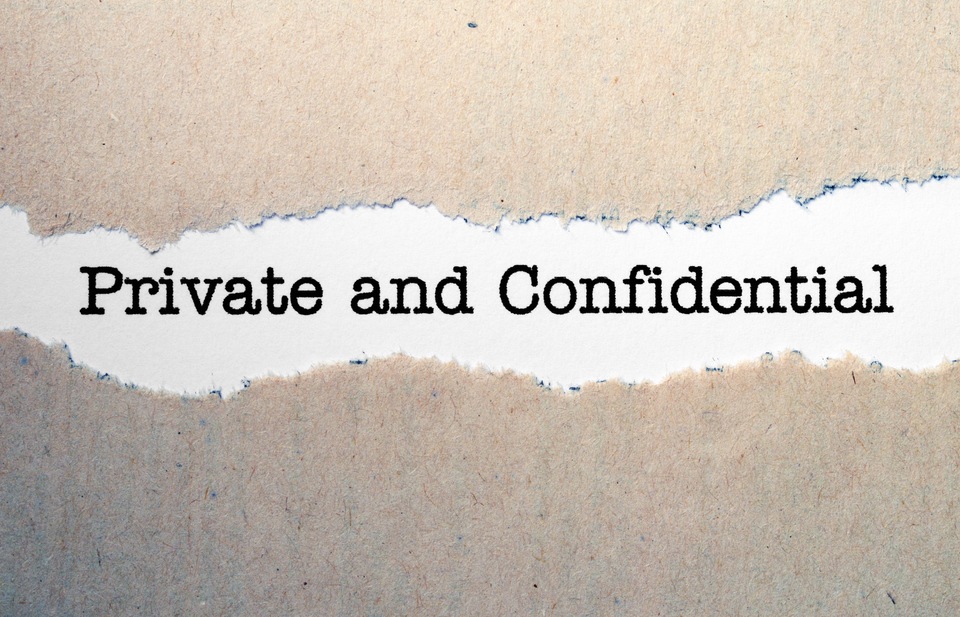 Mediation is private and confidential.