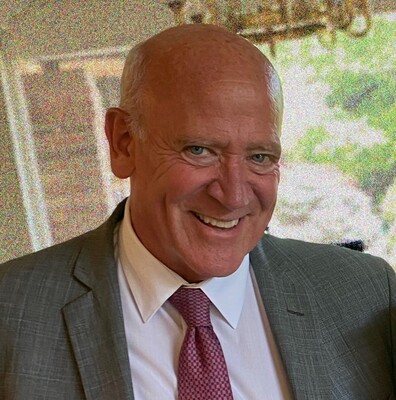 Gov. Ron DeSantis appointed members to the state's judicial nominating commissions earlier this summer, and the members of the local circuit's commission met on Sept. 2, 2022, to elect Mr. White, who is based in Ormond Beach and is a returning member of the commission. Other members are:

The 7th Judicial Circuit JNC will review and submit to Gov. DeSantis a short list of nominees to fill the vacancy that will be created by the upcoming retirement of Circuit Judge Margaret W. Hudson, who was appointed to the bench in 2006 by Gov. Jeb Bush. It is further anticipated the 7th Circuit JNC will also help to select several new judges within the next two calendar years.