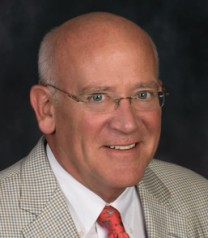 If you've read the recent news about the six nominees that have been submitted to Florida Gov. Ron DeSantis for his consideration to fill a vacancy on the 7th Judicial Circuit Court, perhaps you've wondered about the process that produced this short list.

Seventeen applicants were eventually narrowed to these six:

DeSantis has 60 days to make a selection but can decide at any time, according to The Daytona Beach News-Journal.