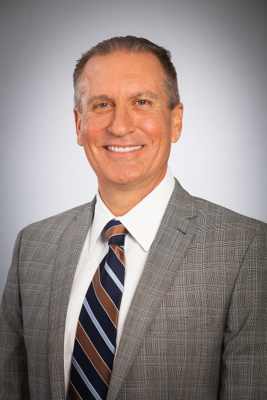 MIAMI, May 12, 2021 - Lance August Harke - known for his roles in some of the largest and most significant national multi-district mass tort and class action cases in U.S. history - joined Upchurch Watson White & Max as a full-time dispute resolution professional earlier this month. He immediately became a member of UWWM's Center for National Class and Mass Actions and will be one of the presenters"Resolving Class Actions & Mass Claims in 2021: A Civil and Ethical Approach," the firm's May 18 Webinar offering continuing legal education (CLE) credit.

As a founding partner of his South Florida law firm before becoming a mediator and arbitrator, Mr. Harke had concentrated his practice in the areas of multi-state consumer class action litigation, business torts, insurance litigation, employment matters, professional malpractice, products liability defense, and general and complex commercial litigation. He was co-lead counsel in 30 of the largest U.S. settlements on behalf of borrowers against banks over their force-placed insurance practices. These actions have led to regulatory and structural changes in the force-placed insurance industry nationwide yielding more than $5.1 billion in monetary relief for millions of class members.

Mr. Harke also was co-lead counsel for In Re: Heartland Payment Systems, Inc. Customer Data Security Breach Litigation, Civil Action No. H-09-MD-2046, (pending in the U.S. District Court for the Southern District of Texas). Distinguished at the time as the largest data breach multidistrict litigation in the country's history, the action consisted of hundreds of millions of class members, including consumers and financial institutions, and resulted in a multi-million dollar settlement on behalf of the consumer class.

Mr. Harke, along with Podhurst Orseck and Koyzak Tropin, founded the highly successful University of Miami Class Action & Complex Litigation Forum, which brings together hundreds of academics, lawyers, business leaders, state and federal judges and other professionals each year. The forum also provides a substantial scholarship to a University of Miami School of Law student interested in the field.

For more information or to schedule a mediation or arbitration with Mr. Harke, contact his case manager, Heather Lariscy, at hlariscy@uww-adr.com or (800) 863-1462.