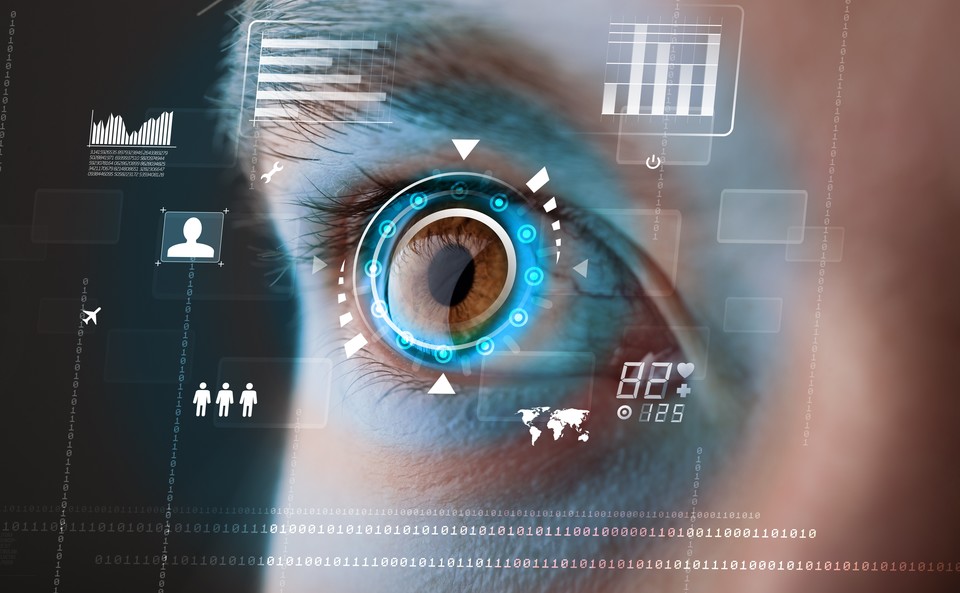 Biometric data are biological measurements or physical characteristics that can be used to identify individuals.

Facebook users in Illinois alleged that their biometric data were collected and used without their consent, leading to a $650 million settlement.

These actions have mostly arisen under Illinois’ stringent Biometric Information Privacy Act (BIPA), which bars companies from collecting biometric data without consent. One of only three states that have passed such biometric data privacy laws, Illinois is currently the only state that provides a private right of action for violations of the act. In the Facebook case, users alleged that the Facebook Tag Suggestions Feature violated BIPA by creating “face templates” of users without their express written consent. The $650 million proposed settlement was recently approved by Northern District of California Judge James Donato.

In a related case involving biometric data allegedly collected by Instagram, a federal district judge in California has ordered users in the putative class action to arbitration, holding that the Federal Arbitration Act requires that users who signed arbitration agreements via Instagram submit to the arbitration process. Arbitral forums have begun to adopt different approaches to more efficiently handle mass arbitrations, including procedures intended to streamline the costs and scale of resolving these disputes.

Many of the biometric data class actions recently filed concern voice biometric technologies (or “voiceprints”), in addition to facial recognition technologies, and frequently target employers who use these technologies for timekeeping systems or to monitor employee activity. These cases are expected to rise this year as lawyers and judges become more familiar with BIPA and similar biometric data privacy laws that have been proposed or adopted across the country.

The select mediators and arbitrators at UWWM’s Center for National Class and Mass Actions have decades of specific experience in class and mass actions and are uniquely qualified to assist you in resolving these legal disputes.  For further information and scheduling, please visit our website.