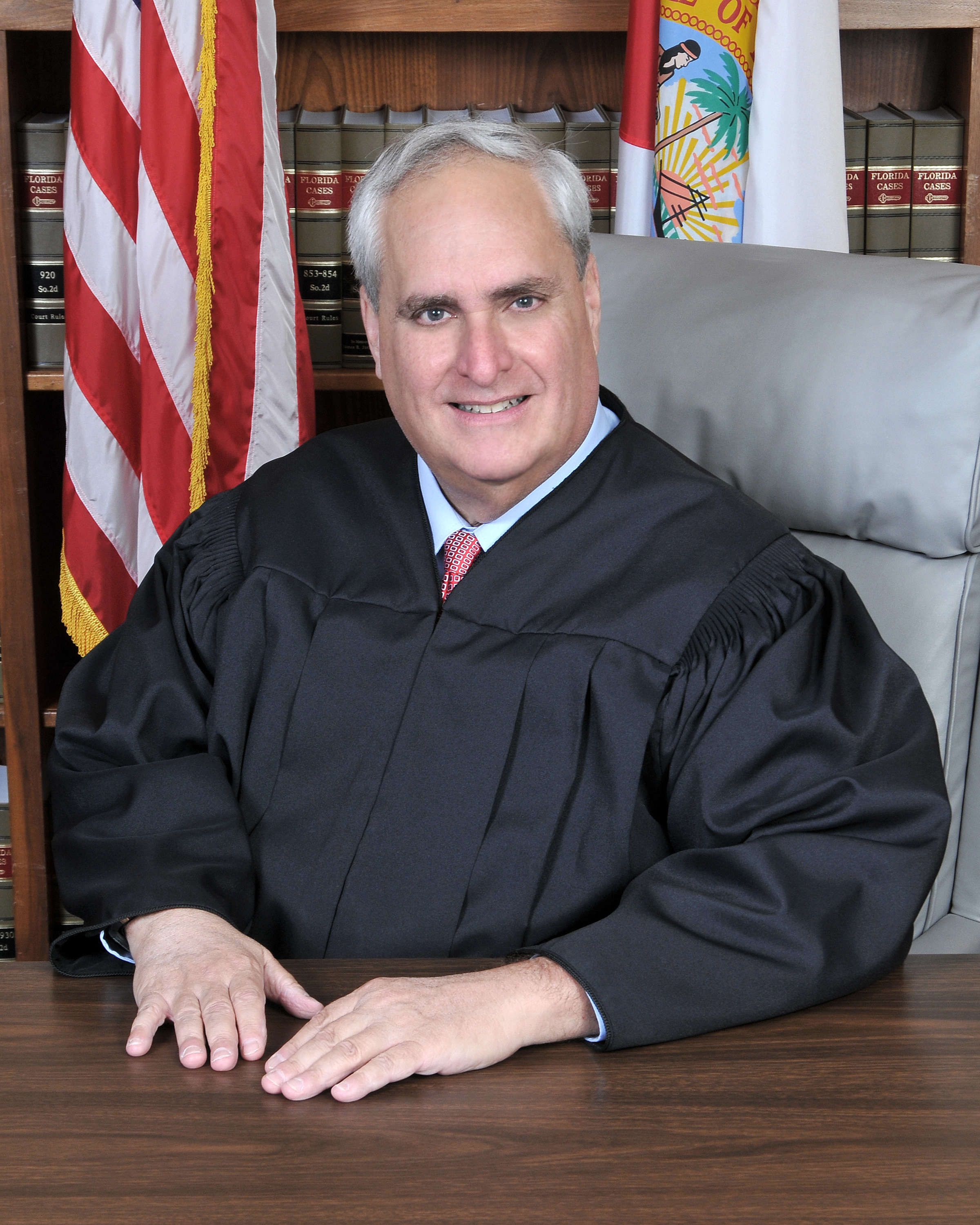 Chief Judge Weinstein will speak as part of an outreach program.


Upchurch Watson White and Max joins the Jewish Federation of Broward County in honoring the man at the helm of the 17th Judicial Circuit of Florida, sponsoring An Evening with Chief Judge Peter Weinstein on Wednesday, March 6, 2013.

Following a wine and cheese reception, Chief Judge Weinstein will be the guest speaker for an Attorneys’ Division Jewish Federation outreach program. Judge Weinstein was elected in 2011 by a majority vote of his colleagues, replacing former Chief Judge Victor Tobin in the second-largest circuit court in the state of Florida.

He brought many years of experience with him,  receiving his bachelor's degree from New York University and his juris doctorate degree from Brooklyn Law School. He served as a legal officer in the United States Army, as a prosecutor for Broward County, and was in private practice for many years before being appointed to the 17th Circuit bench in 1998. He also served as a Florida Senator for 14 years.