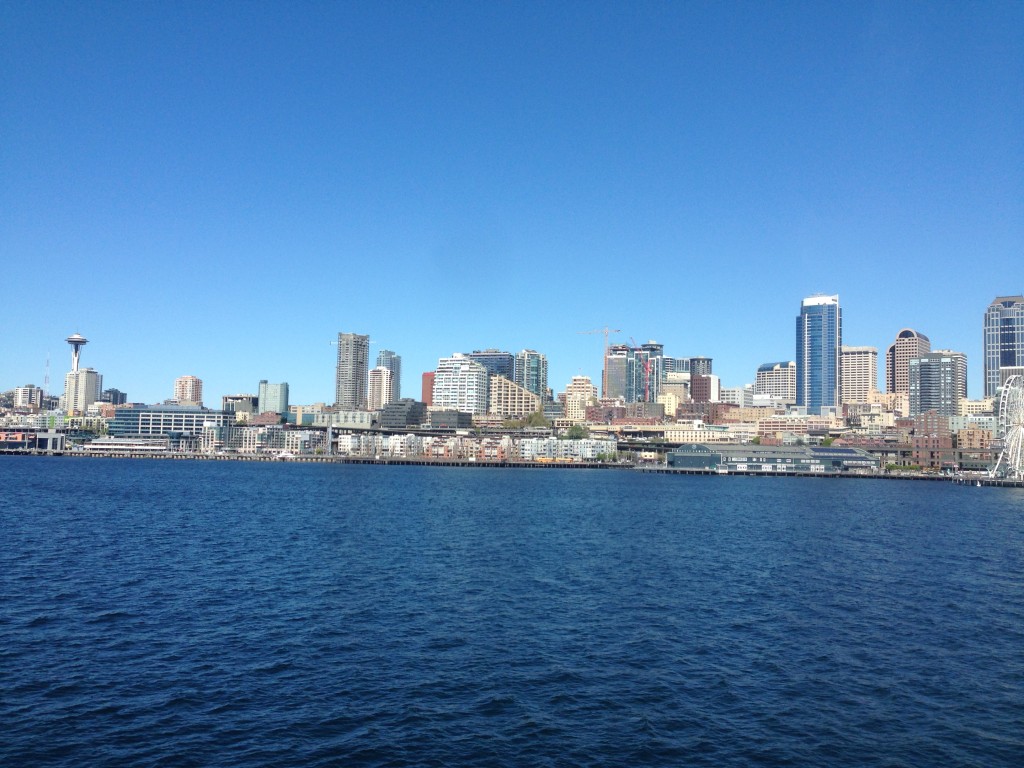 Last week, our host city, Seattle, was the perfect backdrop for current and future leaders in the diverse world of ADR  to interact and network; the city  perfectly reflects the innovative and vibrant Pacific Northwest.

Plenaries, committee meetings, the Legal Educators Colloquium, and Symposium on ADR in the Courts joined the Finals of the National Advocacy in Mediation Competition, the awards luncheon, and dozens of practical, provocative and forward-looking conference sessions. The impact of emotions on mediation, ethical issues in family business disputes, collaborative law approaches to elder and probate issues, management of arbitration proceedings, the impact of ADR on sports, mediation in healthcare, and international commercial mediation were just a few of the educational sessions offered. This annual conference is hosted by the section, the largest dispute resolution membership organization in the world.

Congratulations again to the University of Oklahoma College of Law team who won the National Representation In Mediation Competition. This year's award recipients for outstanding contributions to the ADR world also were appropriate recipients indeed:

I encourage you to join the section and join us in New York next year. And for those who can’t make it, look for livestreaming of certain events, which was unveiled for the first time this year.