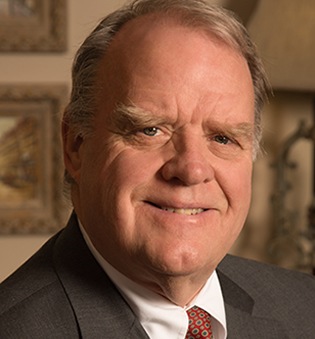 For the most current information and to coordinate or schedule, contact Arthur J. Hanes, Jr.'s case manager:

Art served as Circuit Judge, Civil Division for the 10th Judicial Circuit of Alabama from 1984 until his retirement in 2002, when he launched his ADR practice, specializing in arbitration, at the law firm of Dominick, Fletcher, Yeilding, Wood & Lloyd of Birmingham. He was selected to the Best Lawyers in America in the area of ADR and continues to speak and teach on mediation and various legal subjects.

Member: Order of the Coif