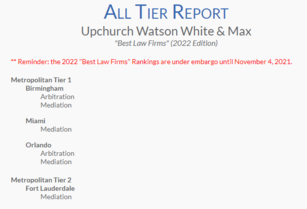 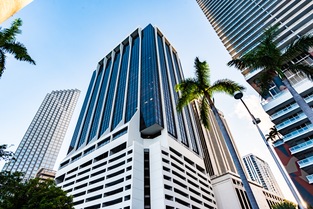 UWWM ranks Tier 1 in mediation for the Miami metropolitan area in the 2022 edition of "Best Law Firms." 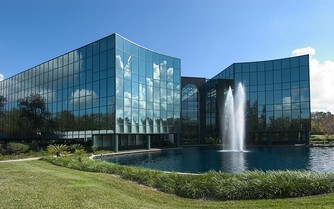 UWWM ranks Tier 1 in Mediation and Arbitration for the Orlando metropolitan area in the 2022 edition of "Best Law Firms." 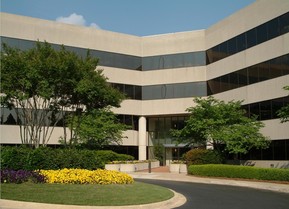 UWWM ranks Tier 1 in Mediation and Arbitration for the Birmingham metropolitan area in the 2022 edition of "Best Law Firms." 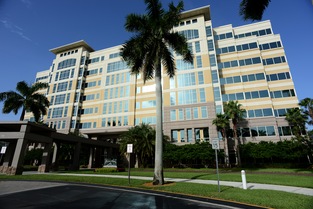 UWWM ranks Tier 2 in mediation for the Fort Lauderdale metropolitan area in the 2022 edition of "Best Law Firms."

“For over three decades, U.S. News has provided the public with accurate and in-depth rankings on key institutions in society from higher education to hospitals and health systems,” says Morgan Felchner, executive editor at U.S. News, according to a Best Lawyers® press release. "Law firms serve a critical role in American life and ranking them is a key extension of our overall mission to help individuals make important life decisions.”

UWWM has been recognized as follows:

To be eligible for these rankings, a firm must have at least one attorney who is recognized in the current edition of Best Lawyers in a "Best Law Firms" ranked practice area and metro area. UWWM attorney mediators currently have nine recognitions from Best Lawyers® for mediation and arbitration; they are reportedly among the top 6 percent of lawyers practicing in the U.S. Firms included in the 2022 edition of U.S. News – Best Lawyers® "Best Law Firms" are recognized for professional excellence with consistently impressive ratings from clients and peers.

“We are proud that ‘Best Law Firms’ rankings continuously act as a top marker of distinction throughout the legal industry,” says Phil Greer, CEO of Best Lawyers. “The evaluation process for the 2022 ‘Best Law Firms’ publication has remained just as rigorous and discerning as it was when we created the publication 12 years ago.”

A tiered ranking in U.S. News – Best Lawyers® "Best Law Firms" signifies a unique combination of quality law practice and breadth of legal expertise, the company says. "Ranked firms, presented in three tiers, are recognized on a national and regional-based scale. Firms that received a tier designation reflect the highest level of respect a firm can earn among other leading lawyers and clients from the same communities and practice areas."

Each January, Best Lawyers® emails submission packets to firms, asking for eligible practices and metro areas, plus lists of clients and/or professional references to be surveyed. "Clients and/or Professional References are emailed a survey addressing a firm's expertise, responsiveness, understanding of a business and its needs, cost-effectiveness, civility, and whether they would refer another client to the firm," according to the company. "Data is also collected from Best Lawyers ballots, which can only be completed by attorneys who are currently recognized by Best Lawyers."

The company says it then combines all quantitative and qualitative data into an overall "Best Law Firms" score for each firm. "Because firms were often separated by small or insignificant differences in overall score, we use a tiering system rather than ranking law firms sequentially. ... The number of tiers included in each practice area or metropolitan area ranking varies, and some specialties may not be ranked in metro areas in which there is not enough data to provide rankings in a particular specialty." That may be the case for some metropolitan areas served by UWWM.