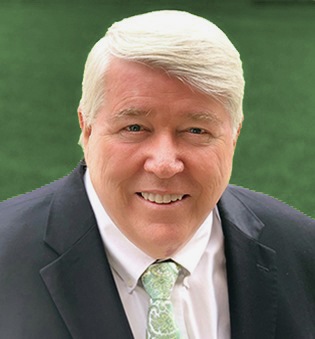 For the most current information and to coordinate or schedule, contact Thomas G. Kane's case manager:

Tom Kane has been intensely involved in all aspects of civil litigation, appellate practice and mediation since 1975. He has tried more than 125 cases to jury verdict, and has about 28 reported appellate cases, including three from the Florida Supreme Court. In 1985, he founded his own firm, which grew to nine lawyers, specializing in personal injury matters, coverage disputes and all types of first- and third-party contract matters. Since becoming a mediator in 1999, he has mediated a broad range of civil disputes, including but not limited to Employment Disputes, Discrimination, First- and Third-Party Insurance Disputes, Bad Faith, ERISA, Personal Injury, Wrongful Death, Nursing Home claims, Breach of Contract, Commercial Disputes, Medical and Professional Negligence, and Product Liability cases.

Tom brings an enthusiasm to his role as the neutral facilitator in the mediation who helps to get the parties engaged in the process. He believes it is important that the parties feel like the process is open to hearing from them, efficient, and, most importantly, fair. He gets tremendous satisfaction from assisting the parties to analyze their case, and bring their creativity to a process that will lead them to discover a mutually agreeable way to resolve their dispute.

Born in Pennsylvania, Tom was raised in New Jersey, where he lived until he graduated from Rutgers College. Since 1972, when he moved to Miami for law school, he has considered himself to be a proud Floridian. He lives in Maitland with his wife, Eileen. He has two adult daughters, both lawyers, who practice out of state. When he is not working, he enjoys traveling, boating and writing fiction - with four published novels to his credit.