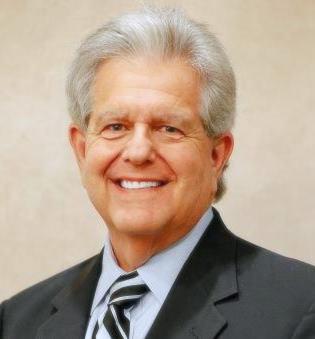 For the most current information and to coordinate or schedule, contact Rick Orfinger's case manager:

Richard B. “Rick” Orfinger began his career as a full time neutral in February 2021, one day after he retired from his 30-year judicial career. He was a circuit judge for the Seventh Judicial Circuit of Florida from 1991 to 2000 and served as the circuit’s chief judge from 1996 to 1999. In 2000, Gov. Jeb Bush appointed Rick to the Fifth District Court of Appeal, where he served until the end of January 2021.

Rick was born in Daytona Beach, Fla., where he would later begin his law practice. He and his wife, Ellen, have been married for 35 years, and they have an adult daughter and son and two grandchildren.

J.D. with Honors, University of Florida College of Law (1976) 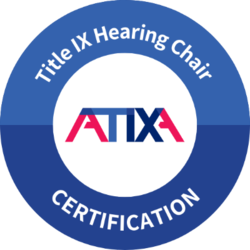