Food Labeling Class Actions on Rise in 2021, With Varying Results

Courts certifying some classes, other actions settle, and many are dismissed outright.

In January of this year, Subway customers sued the sandwich giant, alleging that its “tuna” actually contains no tuna, generating major headlines and strong denials from the defendant.

Now in its third iteration, the plaintiffs’ amended complaint asserts that the “tuna” actually contains proteins from other animals, such as pork, chicken, and meat.  Subway has strongly denied these claims, and the litigation is currently pending in the Northern District of California.

Meanwhile, a spate of food labeling class actions over “vanilla” in numerous food products have fared poorly this year, with a New York federal judge most recently dismissing claims against Aldi over its store brand vanilla almond milk. Courts have largely adopted defense arguments that the term “vanilla” refers to a product’s taste profile as opposed to an ingredient, particularly where the product’s ingredients are clearly identified. Courts in New York have dismissed several prior vanilla food labeling suits on similar grounds.

Plaintiffs this year have also filed several “no preservatives” class actions regarding the presence of citric acid in certain food products, which the FDA defines as a preservative. Recently a federal court in Illinois permitted claims against Barilla over the labeling of its pasta sauce to proceed, while similar claims against Heinz over the labeling of Capri Sun were dismissed.

Many of these suits in recent years have settled, some generating healthy fee awards, prompting concerns by food manufacturers that these claims have no clear expiration date in sight.

UWWM will continue to monitor developments in this and other class and mass tort actions, and will publish additional bulletins and updates for the benefit of its clients and colleagues.

The select mediators and arbitrators at UWWM’s Center for National Class and Mass Actions have decades of specific experience in class and mass actions and are uniquely qualified to assist you in resolving these legal disputes. For further information and scheduling, please visit our website. 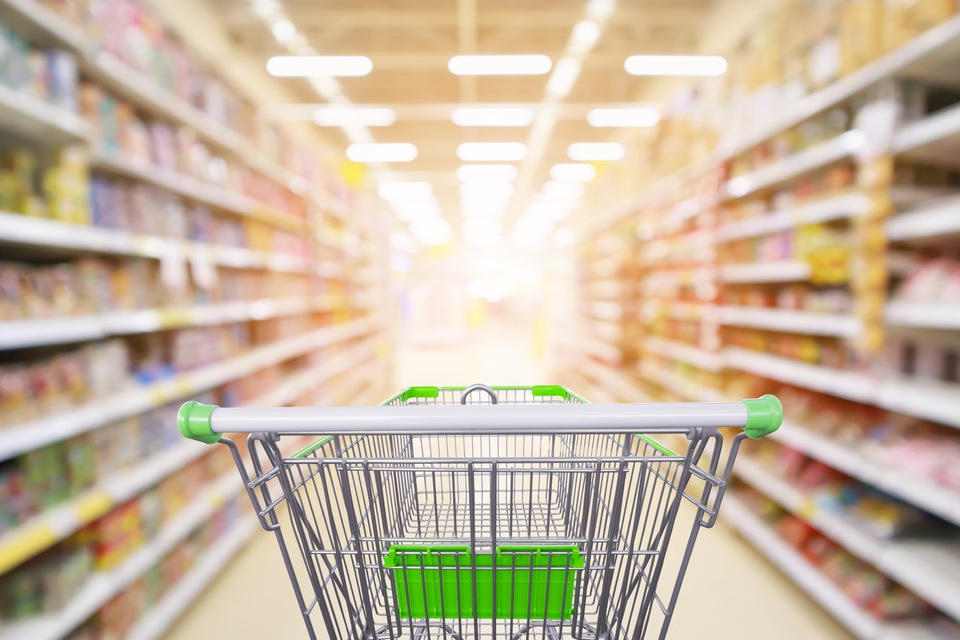 Some actions concerned terms such as "vanilla" and "no preservatives."