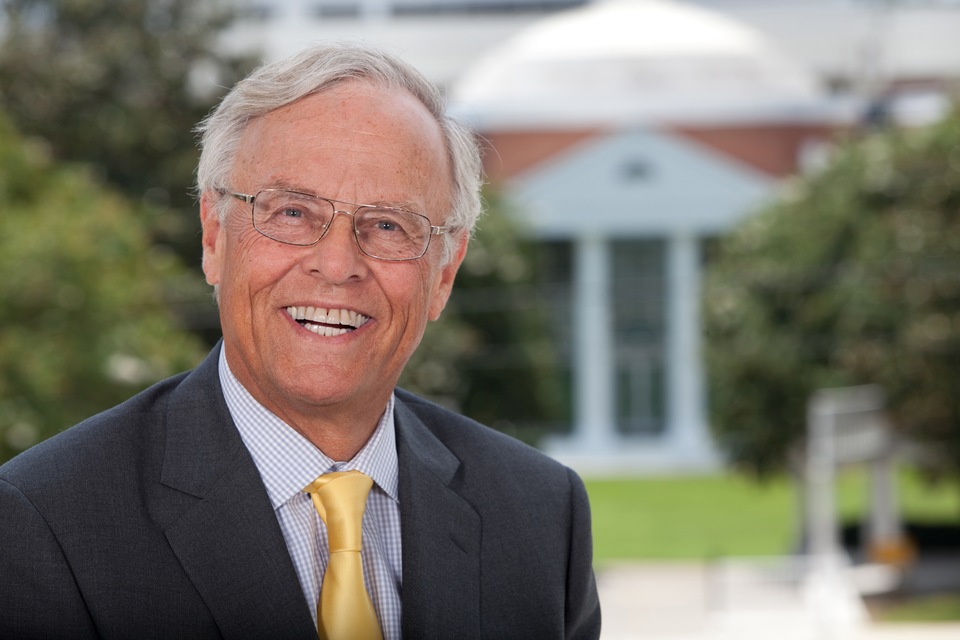 Arbitrator/Mediator Donald J. Weidner has published a new paper, "The Unfortunate Role of Special Litigation Committees in LLCs." It may be found and downloaded here, or, if you are a member of the American Bar Association Business Law Section, you may read it in its entirety in the current issue of The Business Lawyer.

Dean Weidner is already well-known as Dean Emeritus and Alumni Centennial Professor of the Florida State University College of Law and co-author of The Revised Uniform Partnership Act (Thomson Reuters 2020). In this 52-page paper, he examines in depth the ways recent acts in various states have affected how limited liability companies can deal with the claims of owners against managers or other owners. He advocates for allowing members in closely-held LLCs to directly sue each other or their firm as if they were partners and writes in favor of amending the rule that permits a majority of derivative defendants to appoint the special litigation committee that resolves the claims against them.

"Even in the absence of legislative change, courts should adopt the Delaware approach that offers the possibility that the composition, work, and recommendations of SLCs may receive enhanced scrutiny in equity," he says in the paper's introduction. "At the very least, courts should follow Delaware precedent raising the bar for independence by requiring SLC members to be personally, socially, and financially neutral."