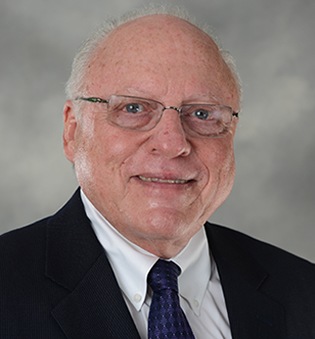 For the most current information and to coordinate or schedule, contact Alvin Capp's case manager:

Alvin Capp is a mediator, arbitrator, umpire and special master with a wide and deep background in both civil litigation and alternative dispute resolution. He began his mediation career in 1987 and has limited his practice to ADR since 2002. He has served in more than 7,000 cases in all areas of federal and state civil matters.

He received his Bachelor of Arts and J.D. degrees from George Washington University and served as a White House intern for President John F. Kennedy during his studies. He also successfully completed the Harvard Negotiation Project.

Although Alvin was born in St. Louis, Mo., he grew up in South Florida and graduated from Coral Gables High School. He has been married to Gail for more than 52 years. They have two children and four grandchildren. He served in the U.S. Army Reserve for eight years.